Pull up a barstool and get better acquainted with Carry Nation, Al Capone, George Remus, F. Scott Fitzgerald and a host of other historical personalities as you learn of the South’s unique role in the years 1920-1933 when alcohol was banned by the federal government. Baptists and Bootleggers: A Prohibition Expedition Through the South…with Cocktail Recipes takes you to major cities and small towns, all of which struggled between the Baptists and their teetotaling allies who preached temperance and the bootleggers who got rich providing what their customers couldn’t buy legally. Learn how to take your own Prohibition expedition through hotels, bars, speakeasies, museums and cemeteries, and sample some vintage cocktail recipes along the way. If you have ever thought history is boring, you’ll change your mind when you read this book. 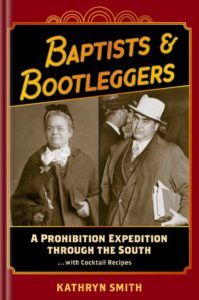 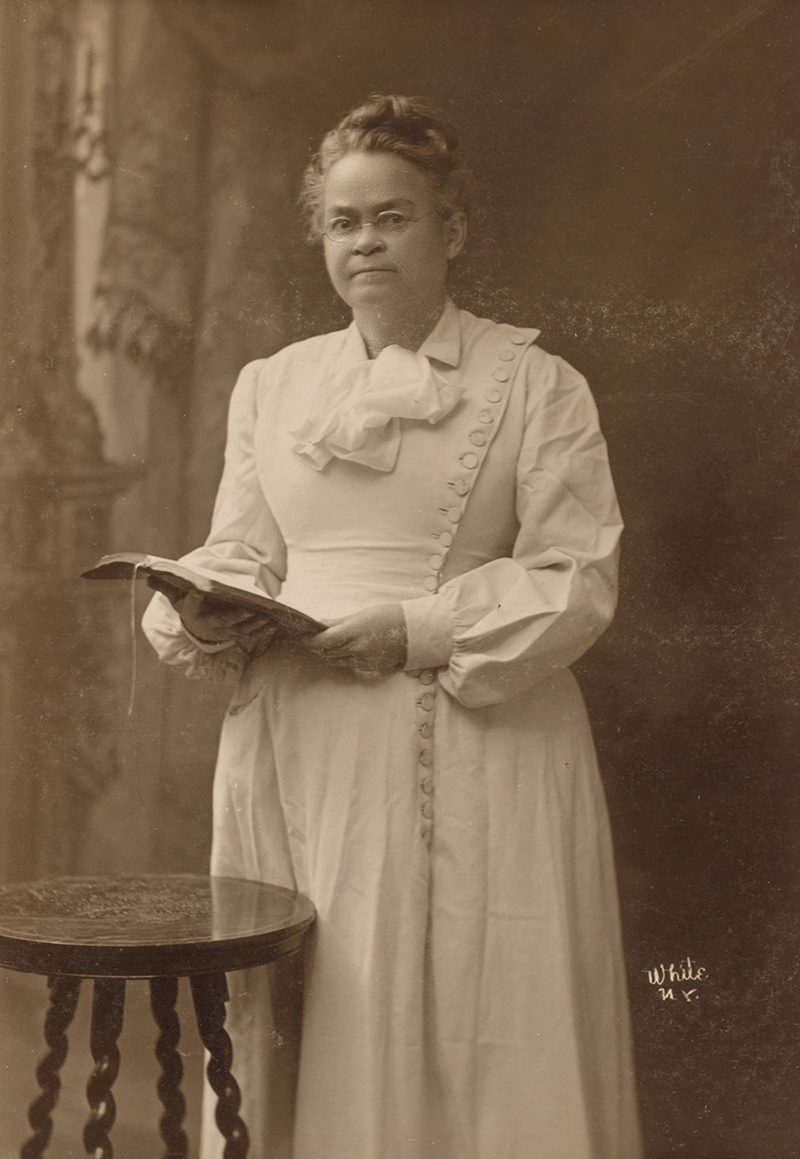 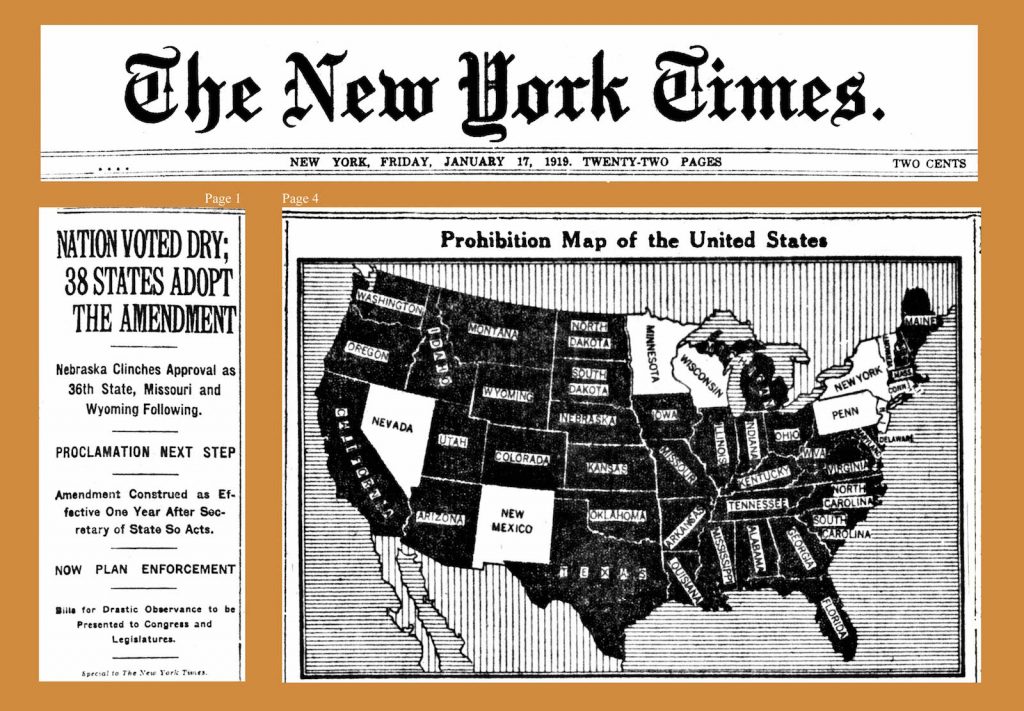