The Story of Missy LeHand
She was FDR's 'Conscience'

President Franklin Delano Roosevelt considered his savvy personal secretary, Marguerite Alice “Missy” LeHand, as one of the most vital, and certainly one of the most loyal, members of his inner circle—he often remarked that Missy was “my conscience.” Missy worked with FDR for more than twenty years, starting from his first failed vice presidential campaign in 1920, through his time as governor of New York, and for almost a decade in the White House. Yet while hundreds of books have chronicled FDR’s four historic terms in office, as he steered the country through the Great Depression and World War II, Missy has literally been relegated to the footnotes of history … until now.

Far more than a secretary, Missy fulfilled the crucial duties of Chief of Staff (long before the position was formally created), and she was a persuasive voice in policy decisions and appointment recommendations. She was also FDR’s confidante, his support when he contracted polio, and his intimate friend. Journalist Kathryn Smith finally tells Missy LeHand’s story in The Gatekeeper: Missy LeHand, FDR and the Untold Story of the Partnership That Defined a Presidency (Touchstone Hardcover, September 6, 2016; $28.00; ISBN 9781501114960).

People in Washington, D.C., knew one indisputable truth: if you wanted to get to FDR, you had to go through Missy. She helped set his busy schedule, she lived in the White House with him and his family, and a word from her could get you in the door (or bar you from the president’s presence forever). From her humble beginnings in working-class Boston, Missy remade herself into a worldly and glamorous figure who moved in the inner circles of power in the Roosevelt administration, and who even appeared on the cover of Time in 1934. She had a close and affectionate relationship with Eleanor Roosevelt, who was able to create the role of modern first lady in large part because Missy fulfilled many of the traditional White House hostess duties for her.

Tragically, Missy faded out of the public eye after suffering a debilitating stroke at the age of just 44, and was even more overlooked after her death three years later. What little has been written about her since is all too often wrong, dismissing her as a love-starved secretary at best, an in-house mistress at worst. There has never even been a book about her life—until now.

Author Kathryn Smith had unprecedented access to original source materials kept lovingly, but largely untouched, by Missy’s heirs for generations. (The Missy LeHand Collection is currently on offer by the noted New York dealer in historical and literary archives, Glenn Horowitz.) Her extensive research uncovered crucial missing details that redrew Missy’s portrait, including the truth about her long romantic relationship with William Christian Bullitt, the dashing American ambassador to France in the early days of World War II, and the permanent heart damage she sustained as a teenager from a bout with rheumatic fever that ultimately took her life.

One particularly notable discovery is a home movie of FDR, taken by Missy in the polio rehabilitation facility in Warm Springs, Georgia. Because of the veil of secrecy at the time around Roosevelt’s paralysis, there have only ever been four photographs that showed FDR in his wheelchair: in The Gatekeeper you will find the fifth, a still from Missy’s home movie. 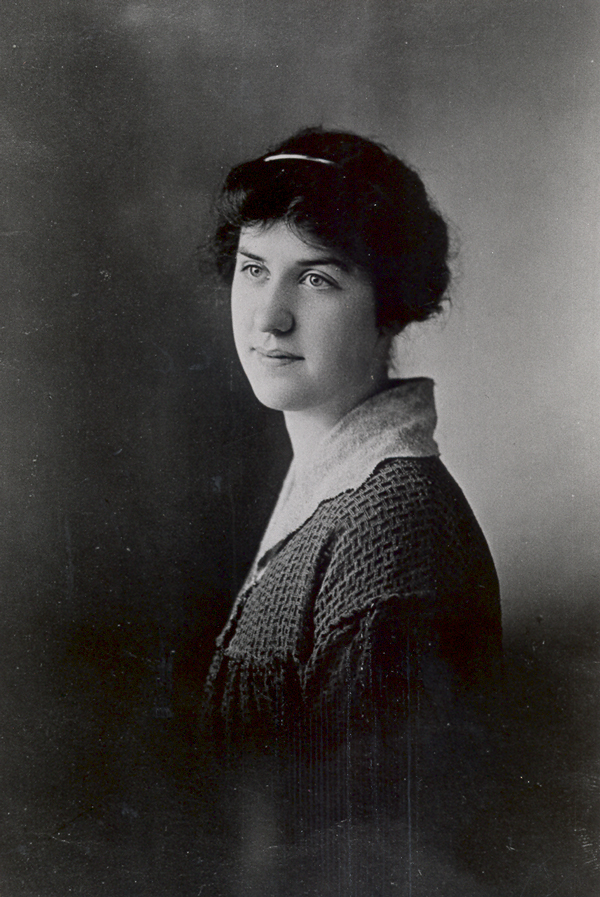 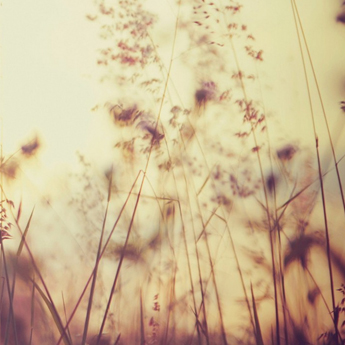 Overview of book
"...she delivers a fascinating account of one woman's involvement in an important administration."- Publishers Weekly

Behind every great president is a small group of advisors selflessly devoting themselves to the task of making their president as successful as possible. Missy LeHand was one of the people who enabled Franklin D. Roosevelt to become the FDR of history. Kathryn Smith makes a brisk and compelling case that Missy LeHand was one of the most important women of the Twentieth Century.

The Gatekeeper is a lively, beautifully rendered biography that reads like a novel. Here is a sample of some of the revelatory insights: